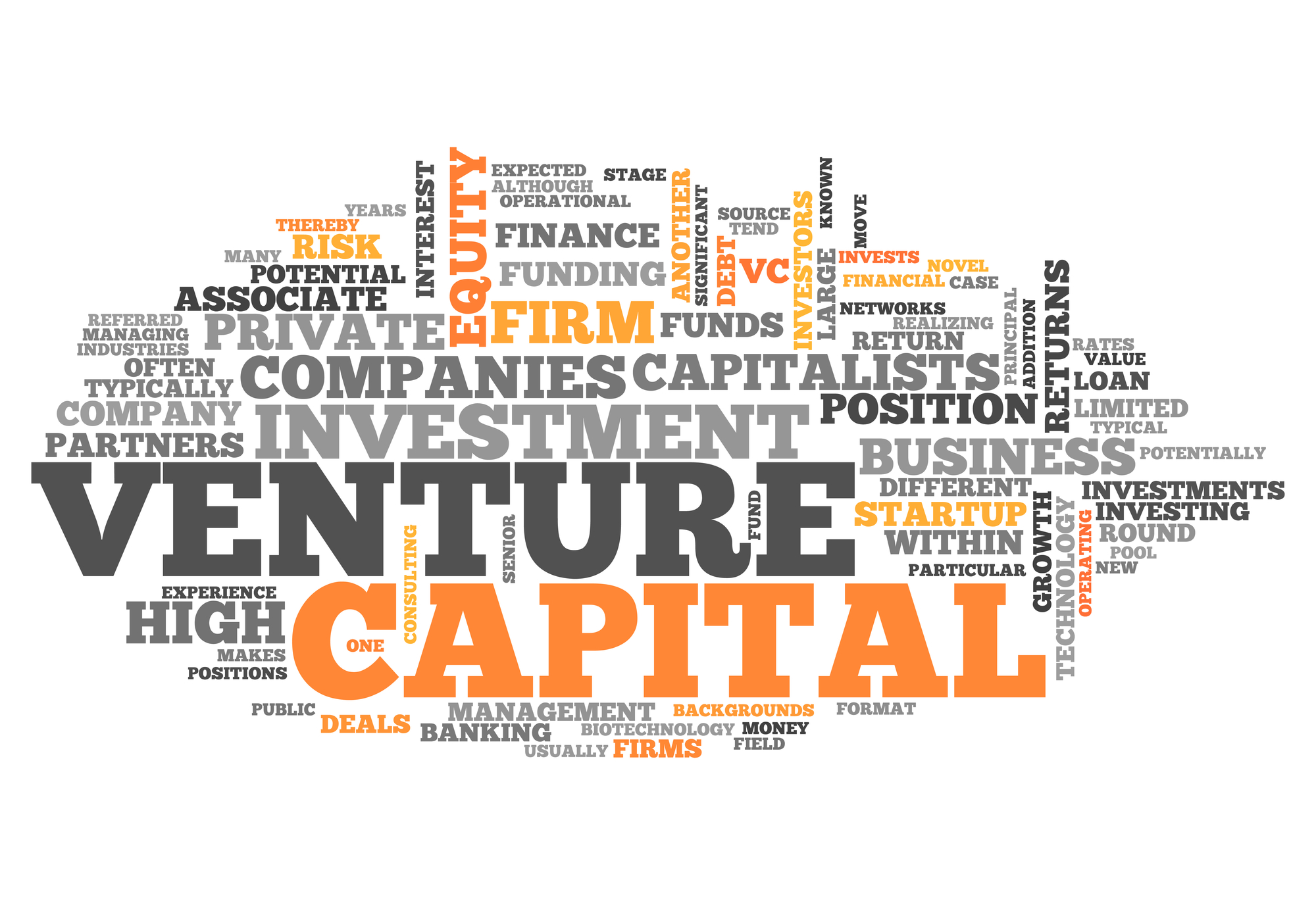 Here’s what a good capitalist does: use capital (their own or a fund) to buy appreciating, cash flowing assets. The capitalist fixes up the newly acquired asset, improving it’s value and cash flow, then continues operating the asset in a way that increases it’s monthly yield. This increase in yield allows the capitalist to pay back his investors (if any) and hire employees to operate the asset thereby enjoying a steady paycheck.

Capitalism thus far in human’s history is the best economic system to allow for sustained growth, opportunities for everyone involved, and benefits society by providing good jobs along with improved asset infrastructure to it’s customers to enjoy. Socialism does not do this.

Here’s the difference between capitalism and socialism illustrated through a short story:

“A political figure in the 80’s who was representing Russian at the time came on TV and explained what had happened to the country. He said, ‘when you have a socialist system running the economy, it is not at all efficient. A group of 20 men would take 2 weeks to paint a building under a social system – they have zero incentive to get the job down efficiently. They are paid whether they work or not. Now, if you give the same painting project to a contractor in NYC that operates his business under a capitalistic society, this person will finish the job in 2 days.’ The NYC contractor is incentivized to get the job down well, quickly, and efficiently so he can move onto another profitable project.”

A socialist does not carry the same incentives as a capitalist. We all know if you want to influence a person’s behavior, you must incentivize him in such a way as to align with the project’s goals to ensure an efficient completion of said project. If I’m a socialist and I know even if I don’t do any good work and just show up, I’d be paid exactly the same amount if I finished the project quickly, a socialist would decide to slack off and collect a paycheck. It’s simply human nature to be lazy and look for the easiest way.